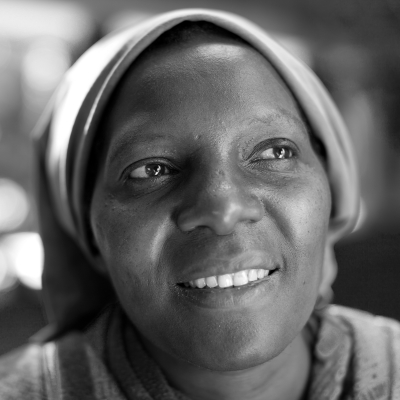 Nha Trang is a coastal city and capital of Khánh Hòa Province, on the South Central Coast of Vietnam. The city has about 392,000 inhabitants. Nha Trang is well known for its beaches and scuba diving, and is a popular destination for international tourists. Nha Trang Bay is considered among the world’s most beautiful bays thanks to its lovely beaches with fine, clean sand, clear ocean water and mild temperatures all year round.

To and From Airport
Cam Ranh international airport is 30km south of the city via a beautiful coastal road. A shuttle bus runs the route, leaving from the site of the old airport (near 86 Ð Tran Phu) two hours before scheduled departure times, taking about 40 minutes.

Departing town, taxis are a more convenient option (to avoid waiting around). Nha Trang Taxi, the official maroon-coloured cabs, cost 380,000d from the airport to downtown. It’s cheaper in the other direction, 300,000d from town out to the airport. It’s best to fix a price ahead rather than use taxi meters, which work out to be more expensive.